The Mondial du Lion is an equestrianism 1- and 2-star, three-day eventing competition, which is organised every year in late October in the town of Le Lion-d’Angers in Maine-et-Loire, Northwestern France.

This tournament is organised by Le Lion Équestre and the National Studfarm of Le Lion d’Angers, and respectively counts 6- and 7-year-old horses for the World Championship.

This event brings thousands from France and the whole world and is the date all those with a passion for horse racing and equestrianism cannot miss.

The 3 days of Le Lion are charactarised by the succession of 3 main events:

Dressage, a discipline that consists in manoeuvering horses so as to demonstrate their elegant movements and easy use. In competitions, manoeuvres are performed in repetitions of classical movements and both compulsory and free figures, with the horse manoeuvering at various gaits.

Cross-country is the most spectacular moment in eventing. Obstacles such as the Owl, the Dragons, the Spider, the Violin and others are often very impressive and require much heart power and great stamina from horses for they come in a succession along a timed course that runs on several kilometers.

A horse that gallops from the beginning to the end of a cross-country route and that overcomes all its pitfalls one after the other deserves all our admiration.

Set on the huge verdant land of the Isle-Briand departmental park, the cross-country route in Le Lion-d’Angers is so exceptional and renowned in the whole world that its reputation is firmly established.

The last trial is show jumping in its traditional form and winners are declared after this trial is over.

During those 3 days, a village offers various activities and many exhibitors turn up.

If you stay at the Orangerie de la Touchardière, you are 30 minutes from this unavoidable event. 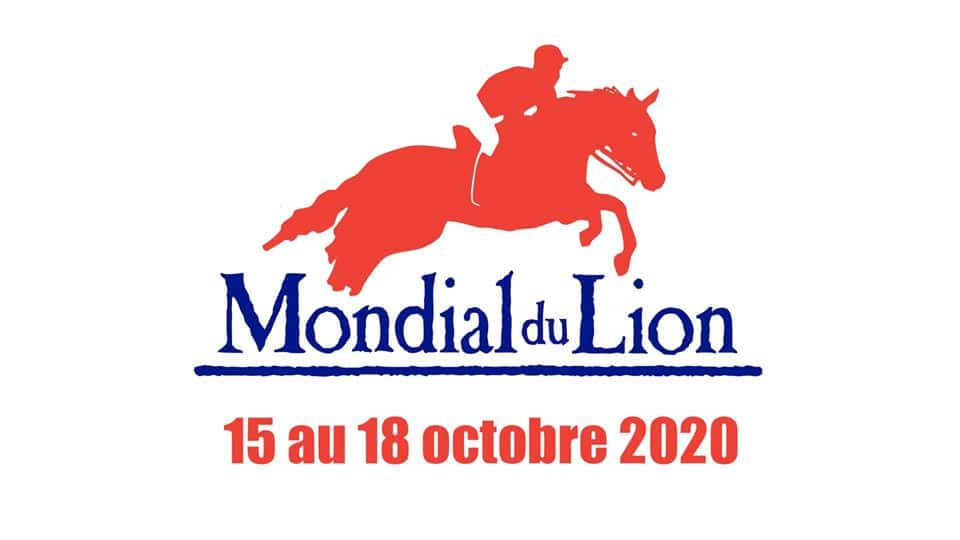 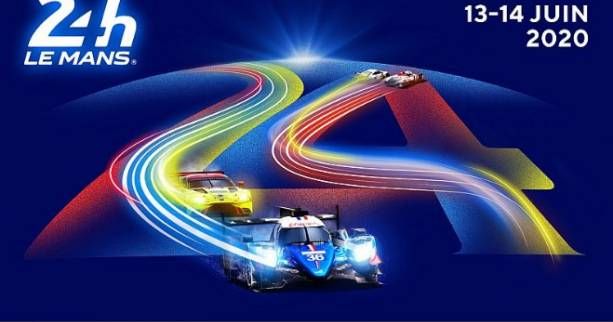 This mythical car race saw the light of day in the 1920s and originally aimed at urging makers to develop new technologies and enable the automobile sector to renew and outdo itself. This race develops over 24 hours and sees the confrontation of four types of vehicles that try to finish as many laps as possible within one day and one night.

Located 30 minutes from the Sarthe département’s track and accessible through a direct motorway exit, the Orangerie de la Touchardière constitutes a prestigious, privileged place throughout the whole competition and trials.

The 24 Hours of Le Mans represent an unparalleled sports event and fans, sponsors and their clients can come to the Orangerie de la Touchardière and take a rest from their emotions.

During this very intense day and night period, we at the Orangerie live at the pace of the tournament and of the expectations of our customers.

The 10th edition of Le Mans Classic will be held from 3 through 5 July, 2020. Created in 2002 by Peter Auto in association with the Automobile Club de l’Ouest, Le Mans Classic gives an astounding retrospective of the mythical 24 Hours of Le Mans. In 2020, Le Mans Classic’s 10th edition will be duly celebrated with several novelties, together with the celebration of several other anniversaries, such as the 50th of the first Porsche victory in the 24 Hours of Le Mans, as well as the 25-year-old success of the McLaren F1 GTR and its V12 BMW engine propulsion.

Le Mans Classic is now the largest gathering of historical cars in the world. At the Orangerie de la Touchardière, your prestigious accommodation place located 30 minutes from the track and accessible trough a direct motorway exit, you can make your family, friends or clients discover those mythical and unescapable days, and then prolong your stay within our walls to discover our magnificent region.

We put at your disposal our large secure parking area and all our logistics to turn this unmissable event into an unforgettable memory. 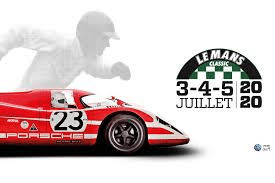 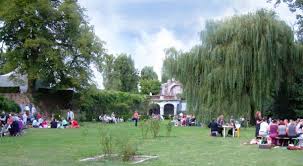 The Orangerie de la Touchardière is located 25 minutes from Baugé and its Opera Festival, which has gained international fame through the years.

Starting in 2003, English music lovers John and Bernadette Grimmett open their estate of Les Capucins for a high quality programme and maintain the spirit of Glyndebourne’s Opera Festival in England.

Each season offers 3 operas and around ten performances that are supported by an orchestra of professional musicians, a troop of young singers who compete on the talent field, and choirs of fresh graduates and future soloists. During an evening, let yourself be carried by the magic of the Opera, in a verdant setting and the refinement of a rustic dinner.

Among the singers who will return to us this year are Vlada Borovko (Leonora Il trovatore 2019), Yuriy Yurchuk (di Luna Il trovatore 2019), William Wallace (Tamino Die Zauberflöte 2019), as well as Grant Doyle, Denis Sedov, Monika-Evelin Liiv and Karlene Moreno Hayworth who have sung many roles with us.

You may also learn more and book your seats and your dinner table on Opéra de Baugé’s website.

Saumur’s remarkable “Carrousel” is an equestrian display held every year in the month of July on the Carrière du Chardonnet, after young officers-to-be finish their training. Bringing a large crowd over a couple of days, it consists in two parts, one with horses and the participation of the Cadre Noir elite riders, and another with vehicles (motorbikes, armoured vehicles, helicopters, jeeps, battle formations). You will also have the opportunity to go and visit the Musée des Blindés (Museum of Armoured Vehicles) and book a reservation for a seat at the much sought-after morning show of the Cadre Noir.

You can also visit the nice town of Saumur and its Château and walk leisurely along the Loire’s banks. 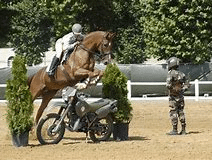 The High Mass of some sorts for collection cars and automobile racing, this 12th edition is a first on the mythical Bugatti track of Le Mans.

Formerly held on the Nevers Magny-Cours track, the Classic Days are changing surroundings and will open doors in the Sarthe region on the legendary Bugatti track of Le Mans on 6 and 7 July, 2019.

For this 12th edition, the atmosphere will be casual, passionate, eclectic, enjoyable and friendly as usual because the Classic Days are first and foremost an ambience, sensations, moments people like to connect with during a week-end on a mythical track.

To make the track show complete, the Classic Days also offer entertainment and activities all through the week-end: tourist meet-up, vehicle exhibition, demonstrations of F1, prototypes and Pre-War vehicles, a village of stallholders… and of course the Autosur Classic Grand Parade!

A magical, unescapable week-end for all cars aficionados.

Thanks to the Classic Days’ support to the ICM Brain and Spine Institute, €10 per parading car are donated to the ICM.